The Seeeduino SAMD21 Cortex M0 is the smallest member of the Seeeduino family. Seeeduino XIAO still carries the powerful CPU-ARM® Cortex®-M0+(SAMD21G18) which is a low-power Arduino microcontroller. On the other hand, this little board has good performance in processing but needs less power. As a matter of fact, it is designed in a tiny size and can be used for Arduino wearable devices and small projects. 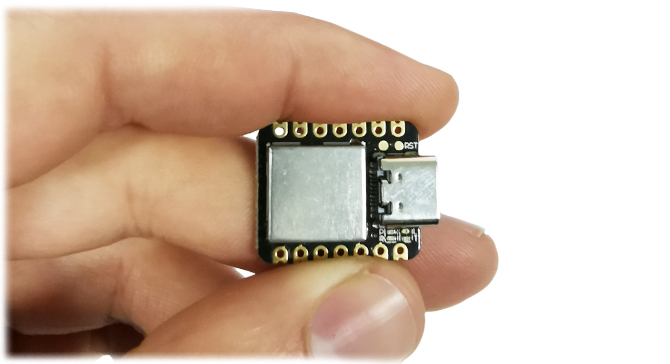 Apart from the strong CPU, Seeeduino XIAO is excellent in many other functions. It has 14 GPIO PINs, which can be used for 11 analog PINs, 11 digital PINs, 1 I2C interface, 1 UART interface, and 1 SPI interface. Some PINs have various functions, A1/D1 to A10/D10 Pins have PWM functions and Pin A0/D0 has a function of DAC which means you can get true analog signals not PWM signals when you define it as an analog pin, that’s why 14 GPIO PINs can realize more I/O PINs and interfaces. Moreover, Seeeduino XIAO supports the USB Type-C interface which can supply power and download code. There are power pads at the back of the XIAO which support battery and make it designed for wearable devices to become realistic. Except for the power LED, SeeedStudio have added a user LED on board for your better coding experience. 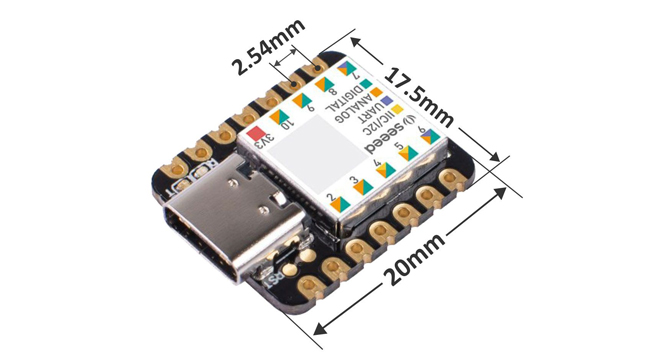 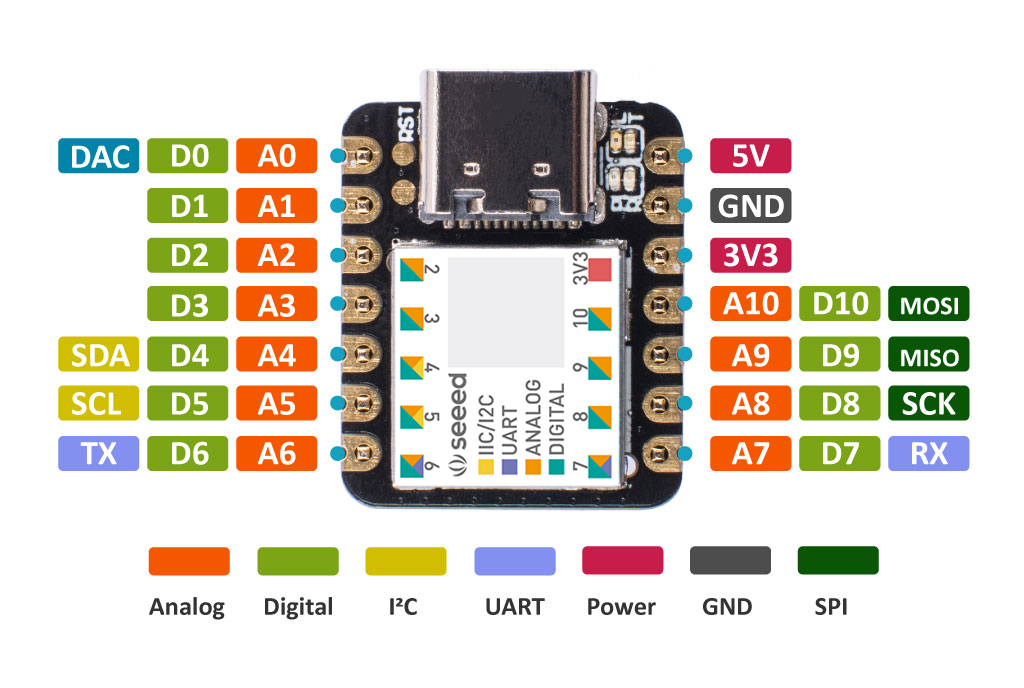 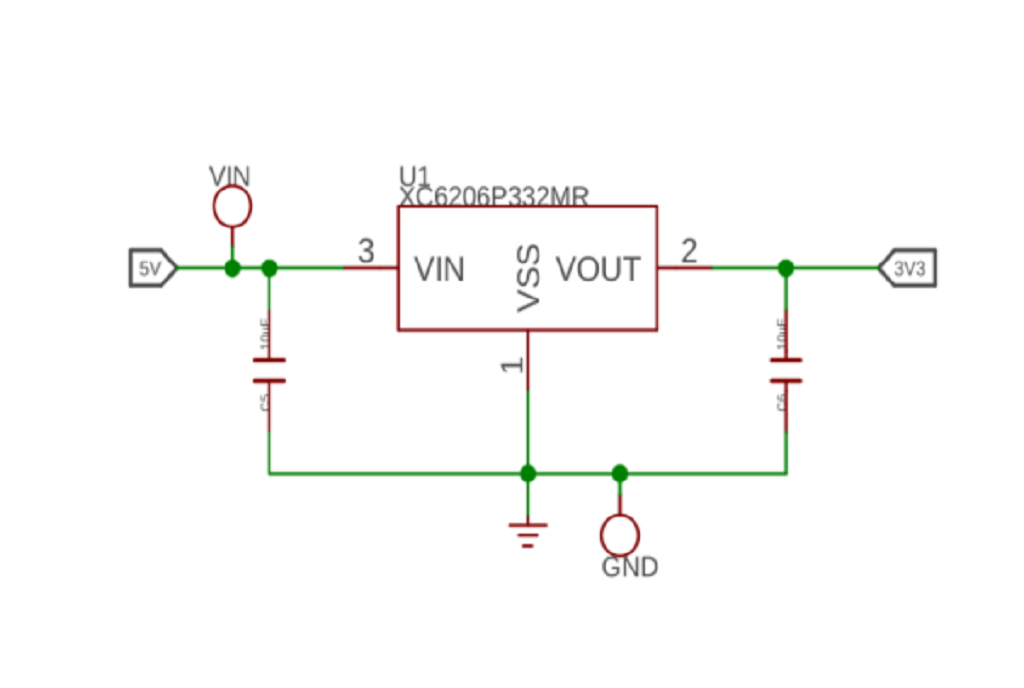 Trinket - Mini Microcontroller - 3.3V Logic - MicroUSB This is the 3V Trinket. There are two versions of the Trinket. One is 3V and one is 5V. Both work the same, but have different operating logic..

Exen Mini - M0 48MHz - ATSAMD21 Chipset - Compatible with Arduino M0 The Exen Mini from Nerdonic is a tiny 32-bit microcontroller compatible with arduino and breadboard development. It's not just s..

Arduino Nano 33 IoT - Original This small, robust and powerful board has WiFi and Bluetooth connectivity that combined with its low power architecture makes it a practical and cost effective solution..

Arduino Nano 33 BLE with Headers This compact and reliable Nano board is built around the NINA B306 module, based on Nordic nRF 52840 and containing a powerful Cortex M4F. Its architecture, fully c..